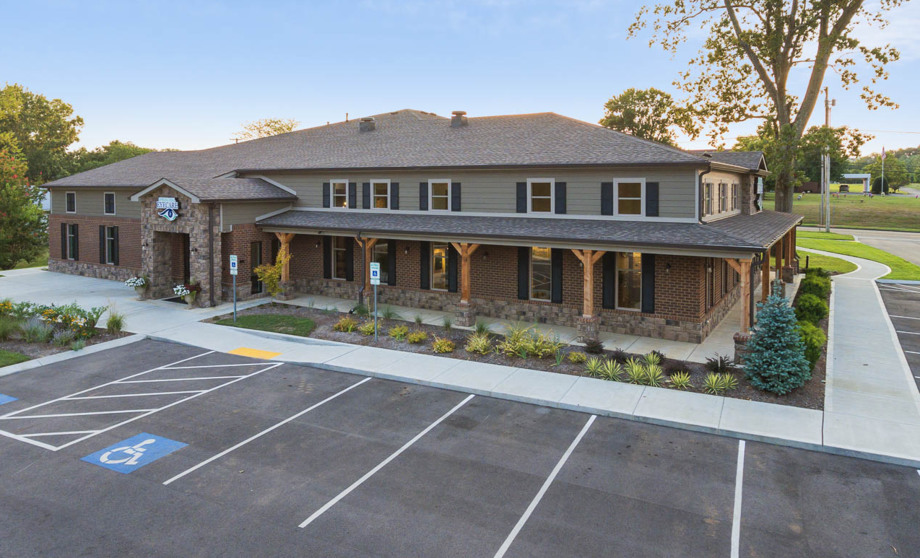 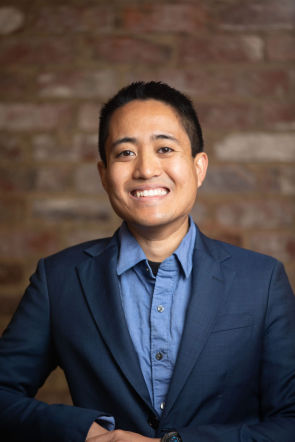 Dr. Virgilio Gozum (vir-jill-e-yo ●goes-um) is an associate optometrist at Spring Hill Eyecare and is excited to join the team! Born in the Philippines, he graduated from Madison Academic Magnet High School in Jackson, TN and earned a B.S. in Chemistry from the University of Tennessee at Chattanooga in Chattanooga, TN.

Following his undergraduate career, Dr. Gozum received his Doctor of Optometry from Southern College of Optometry in Memphis, TN in 2015. During his fourth year rotations, he gained experience in ocular disease, pediatrics and vision therapy, contact lens, low vision, and primary care while at the school’s clinic. He also learned much about the treatment and management of ocular disease while on rotation at SouthEast Eye Specialists in Chattanooga, TN. Lastly, while at Child & Family Eyecare in Wichita, KS, he further developed his knowledge of pediatrics and vision therapy.

While at SCO, Dr. Gozum was very blessed to receive the Dr. W.R. Cramer Endowed Scholarship for all four years. He also received an Ocular Instruments, Inc. Award (2013) and the Peggy Remke Memorial Endowed Scholarship (2014). Lastly, before graduation he received the Ooh La La De Paris award for academic and clinical excellence. He was also selected among the “Who’s Who of American Universities and Colleges” for the Class of 2015.

Dr. Gozum has always been involved in extracurricular activities while in school and hopes to continue that trend after school. Throughout school, he participated in optometric mission trips with the Student Volunteers for Optometric Services to Humanity (SVOSH) and traveled to Mexico, Honduras, and Colombia (twice) to serve the eye care needs of those who couldn’t afford it. He is a member of the American Optometric Association and the Tennessee Association of Optometric Physicians. He is also an associate member of the College of Optometrists in Vision Development, an organization within optometry that promotes vision therapy as a way to help develop and change visual deficits.

Outside of optometry, Dr. Gozum has many interests. He has been known to play a saxophone, guitar, or ukulele occasionally, and he also enjoys a good round of tennis or ultimate Frisbee (usually not at the same time as the aforementioned musical interests).  Speaking of sports, he cheers mightily for the Memphis Grizzlies and Tennessee Titans. He also enjoys the great outdoors, photography, and traveling.